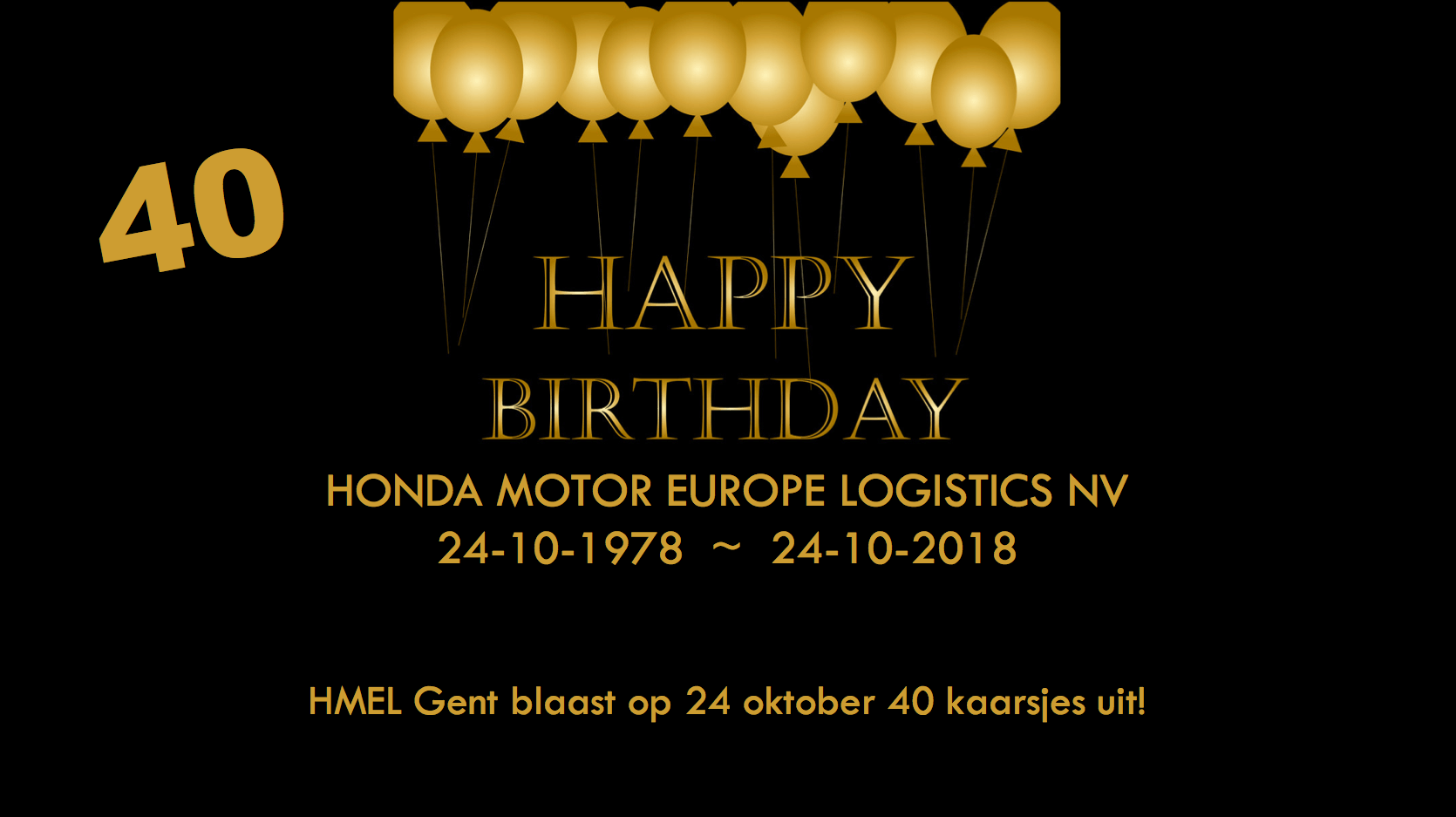 The logistics center of Honda for Europe, Africa and the Middle East has been located in the port of Ghent for 40 years.
The first overseas branch of Honda was the one in Aalst, founded in 1962. In October 1978, the Ghent branch followed, originally Honda Europe NV.

Whoever drives to or from Langerbrugge Veer, crosses the grounds full of new Honda-cars. The large buildings can also be noticed. There is more to this than just importing new cars! Honda Motor Europe Logistics coordinates the transactions of various Honda products, which are supplied to the port of Ghent from all over the world. Some are temporarily stored here, others only make a virtual, administrative stop.